The National Assembly of Vietnam approved the EVFTA Agreement

On the morning of June 8, the National Assembly of Vietnam approved the Vietnam – EU Free Trade Agreement (EVFTA) and the Investment Protection Agreement (EVIPA) with more than 94% of the votes. 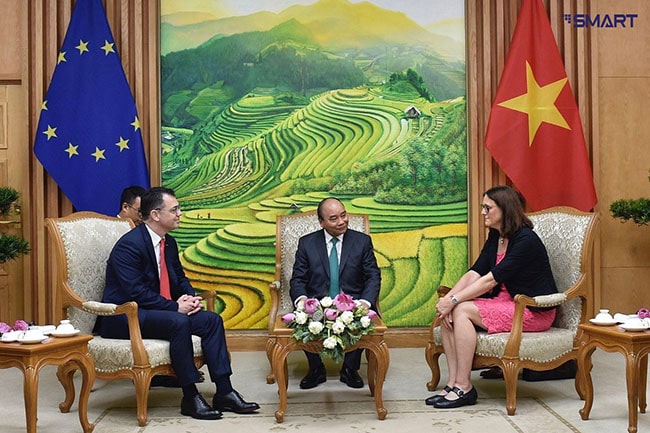 The approval of the EVFTA Agreement will help Vietnam eliminate up to 99% of tariffs on goods traded between Vietnam and the European Union, which will help Vietnam to reach out to the world after the typhoon.

While the whole world is still struggling with pandemics, Vietnam has gone much further thanks to the Government’s determination in the prevention of epidemics. Since then, it has opened up many opportunities for Vietnam to prove to the world that a small but powerful country. 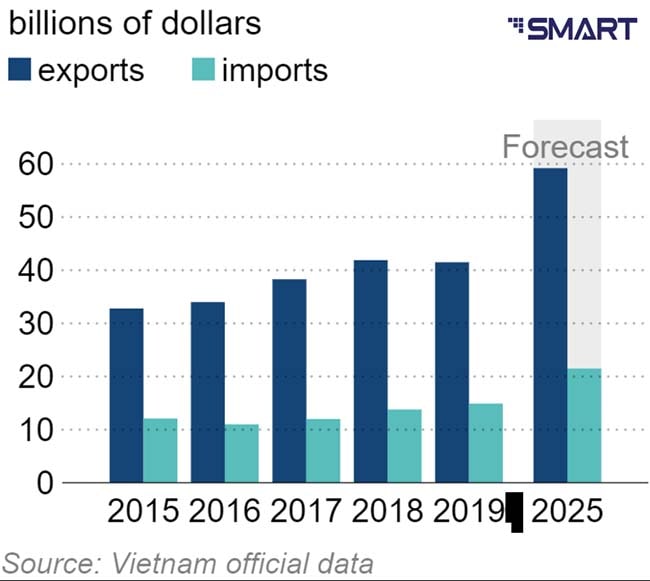 Being the second country in Southeast Asia to sign the EVFTA Agreement is sufficient to prove that Vietnam is about to become a highly developed country, even beyond Singapore because of the economic achievements ahead of its time thanks to the settlement.

Quoting the World Bank: “The EVFTA agreement between Vietnam and the EU could help increase gross domestic product and exports by 2.4% and 1.2% by 2030, thereby helping hundreds of thousands. Vietnamese workers out of poverty. ”

“The decision to approve the EVFTA Agreement at the present time is a wise and breakthrough decision that will help revive Vietnam’s economy after a period of freezing due to the pandemic.”