Covid-19 has exploded again and the shutdown is shattering hope for the rapid recovery of businesses around the world, from airlines to restaurant chains. Many companies are changing their strategies and personnel, moving from suspension to permanent dismissal, shrinking business and core production indefinitely.

“We cannot challenge the impossible and maintain a pre-pandemic business model,” said Pano Christou, CEO of Pret A Manger. This sandwich chain chain has just reported a 87% reduction in sales in the US and announced plans to close nearly 20 branches. 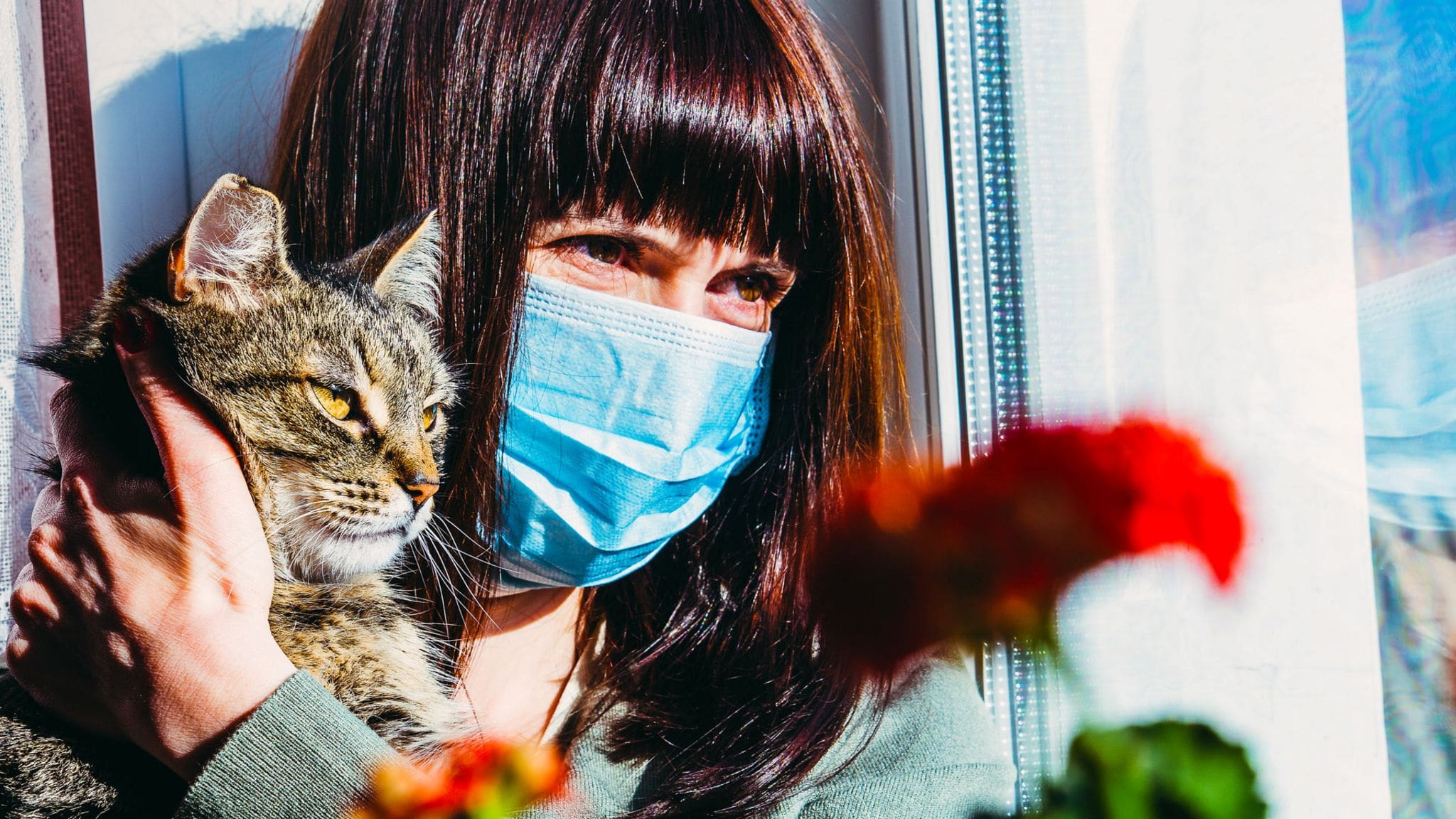 CEOs are currently preparing for business interruptions that no longer exist for months, but now years. Their business changes from a difficult situation to having to renew itself. Elements that were once considered core can now become luxuries. The plans outlined at the beginning of the year are also outdated.

U.S. carriers have signaled the plane is likely to continue to line up, prompting analysts to expect a loss of $ 23 billion this year. Some carriers have begun strengthening summer flights in anticipation of demand for recovery. However, most hopes faded over a week ago.

Both Delta and United Airlines have said they will cut their ambition to fly more this summer. Delta said it will halve the number of flights it plans to add in August, to 500 flights. Along with that, the company predicts the best capacity in Q3 will be equal to 25% of the same period last year.

“We see demand growth slowing,” Delta CEO Ed Bastian said. The company kicked off the annual US sales season with what Bastian calls an astounding illustration of the impact of the pandemic. He said he did not expect businesses to recover like before the pandemic, which could take two years or more, if the vaccine became widespread.

There are some signs of increasing purchasing power. The Commerce Department said last week that retail sales rose 7.5% in June, thanks to increased sales at motorbike, furniture, clothing and electronics stores. Spending has also improved thanks to additional unemployment benefits, which are expected to expire later this month.

However, some economists argue that the data does not reflect reality, where consumers are increasingly concerned about the economic impact of the new Covid-19 outbreak in most of the United States.

“The risk of recurrence is increasing,” said Gregory Daco, an economist at Oxford econom. Daco research shows that the economic recovery has slowed down in 14 states and decreased in 15 states, with confirmed cases increasing in 39 states, accounting for 90% of the US economy.

The rising epidemic has derailed what many businesses hope will be a smooth transition to a normal level of activity. CEOs are increasingly resigned to the idea that vaccines are the only way to recover. “The bottom line is really biological,” says Gary Burnison, chief executive of research firm Korn Ferry.